After yesterday’s mammoth essay, today’s post will be an easier read, I promise!

This morning, as Ray and I had our customary coffee in bed, we were talking about what has been going on in our lives over the last few weeks, and I resolved to be more positive today. Yes, Ray and I do have significant health problems, but as Ray says, they could be worse, my Bi-lateral Breast Cancer was caught early and Ray could have been much more badly affected by his TIA. Ray’s tongue and throat semi-paralysis have not improved since they first appeared, this means that he now speaks with a lisp and has to be careful when eating and drinking as there is a risk of debris going down his Trachea (Wind Pipe). Ray’s speech is variable, sometimes he just has the lisp and at other times the impediment is more pronounced and I have to ask him to repeat what he has said, although I am slowly learning to decipher more easily what Ray is saying. Eating a meal takes him a lot longer than it used to, the Doctors have not been able to say if these problems will improve with time. 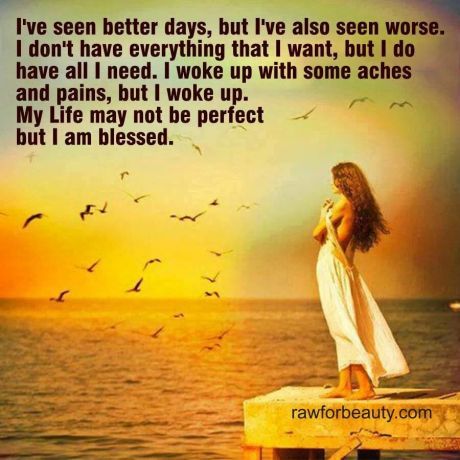 After breakfast, Ray and I went to get some groceries, and since neither of us are able to carry very much we only got the essentials and distributed the weight over several bags.

Ray and I on my company Summer Party, a boat trip down the Thames, before Cancer and TIA were part of our daily lives. 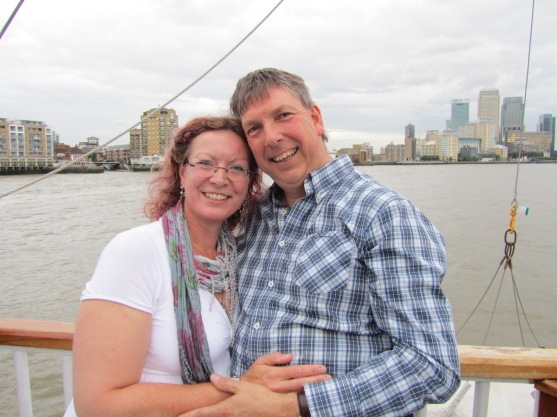 My chest pain has eased today, I have managed with Neurofen Plus, but the swelling in my right breast is still the same. This afternoon Ray and I didn’t feel up to doing any kitchen sorting, so instead we have watched ‘Nanny McPhee and the Big Bang’, perfect Sunday afternoon viewing 🙂

My body must be recovering from the stresses of the past week as I have managed without a nap this afternoon. We have just finished eating a lovely Roast Pork Sunday Dinner, beautifully cooked by Megan, who has also offered to cook Christmas Dinner. She doesn’t like our suggestion of her boning, stuffing and rolling the Turkey, though actually, that does sound rather rude! 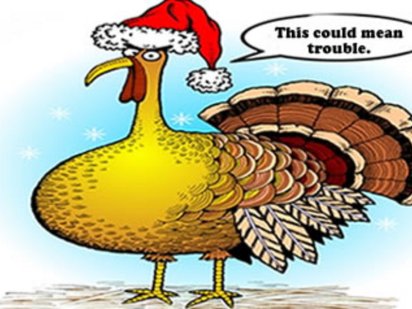 One thought on “A Better Frame of Mind”