I have not been sleeping very well over the last few days, as a consequence I have been lacking in energy and motivation, Ray and I have been slowly working our way through getting the remaining kitchen contents back in to the kitchen, but there is still a little way to go before we can start eating in the dining room again.

Friday morning Ray and I had a few errands to run before heading back home to wait in for the new appliances to arrive. I was so tired I went for a late afternoon nap. The cooker and washing machine arrived while I was asleep, when I woke up Ray had been trying to level the cooker on his own. He shouldn’t have been doing that as it meant that he had to get down on the floor to adjust the feet whilst lifting the front of the cooker, bad boy!

It is fantastic to have an oven which works properly and a washing machine that doesn’t leak water and manages to complete a full spin cycle, simply marvellous!

When we went to bed I was wide awake, I read for ages but still didn’t feel sleepy and then my legs started getting restless so I gave in and went downstairs for a few hours. I eventually felt tired enough to go to back to bed just before 3 am. I had just got under the covers when Ray sat up, I asked if he was okay, he said no, he felt nauseous, had tingling down his right arm and his head was very painful again, all these symptoms were the same as those he had for the first TIA on 18th November. I phoned the CSRU to ask for advice and was told to call for an ambulance, so I called 111 and the ambulance was on its way. We both got dressed just in case Ray needed to be taken to the hospital and went downstairs to wait. When the Gavin and Charlie the paramedics arrived, they went through all the usual checks for Stroke patients, took Ray’s observations and called the CSRU to talk through with a doctor if Ray needed to be taken in or could stay home. There were several calls back and forth after which we talked the issues through with Gavin and Charlie, we decided that there was not really anything to be gained by taking Ray to A&E and if Ray had any further problems over the weekend that we should call 999.

On Monday Ray will phone Dr Aubrietia on Monday to let her know what had happened to ask if he needs to be seen before the pre-planned check-up in 3-4 weeks’ time and any other things he needs to know about after this, his third TIA.

After Gavin and Charlie had gone, Ray and I went back to bed, needless to say we both felt rough on Saturday and didn’t do anything. During the morning I started with a stomach upset which has now thankfully improved.

Today Ray and I have got the dining room sorted out and have had our meal at the table for the first time in weeks. Megan has vacuumed through the house and cooked Sunday Dinner, she is the best daughter. Josh has put all the emptied boxes back in the loft for us, we are lucky to have such helpful ‘children’, they are great! 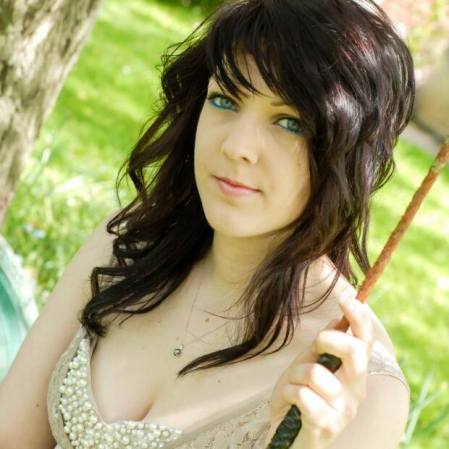 Our Handsome Josh and his lovely girlfriend Liza 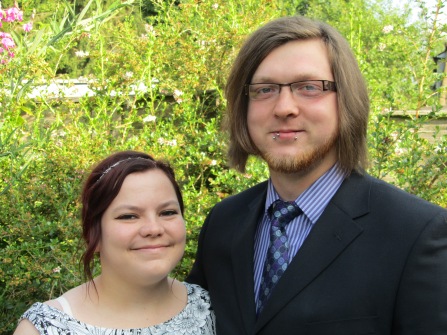 3 thoughts on “A Scare In the Night-time”