Tuesday morning I had an appointment with my GP and have been given a certificate for two more weeks off work. I know that this is what I need for two reasons, Ray says I’m not recovered enough to go back – and if he says so then I know it is true as he usually pushes me off to work when I’m feeling a bit poorly and he thinks I am well enough, and he is usually right! But also because after my experience yesterday of just being a passenger and the journey tiring me out so much that I need to rest, how am I going to manage the drive to work and home again? I am improving, maybe not as fast as I would like, but I will get there! 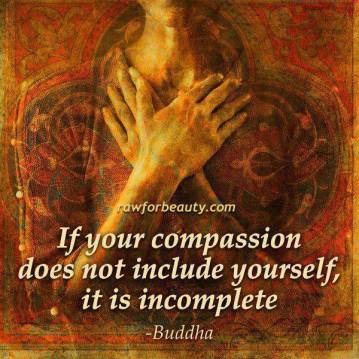 I still need to take pain killers but can mostly manage with taking them twice a day.

And meanwhile at home: Fed up, fed up, fed up, we have workmen in refurbishing our kitchen and bathroom which is lovely as it will be great to have nice new fittings. It’s a Housing Association organised job, the Bathroom was supposed to have started on Monday, but they don’t seem to be given enough time for each project. Two guys came to look at what is to be done but haven’t been able to actually start yet as their previous job is over-running. And I’m tired of sub-contracted workmen asking questions that I don’t know the answers to. Don’t these companies communicate?

Ray has been liaising with them but he is at work and the guy who has come to fit a new radiator in the bathroom was supposed to bring the replacement with him, he hasn’t and hasn’t been told what size is supposed to be going in. I didn’t know, and if I tell him wrong Ray will be annoyed but I haven’t a clue. Then two more guys turned up to sort out a problem with the extractor fan outlet pipe which goes out through the roof, it wasn’t installed correctly 10 years ago and has been letting water in to the loft. There are two guys in the kitchen fitting the units and me just trying to cope with it all, only I’m not – coping that is.

I just want to go lay down somewhere dark and quiet, not much chance of this happening until they have all gone home for the day. I commented about it on Facebook, one of my friends responded and was on the receiving end of a rant, sorry about that Paul, just need to get it off my chest….. 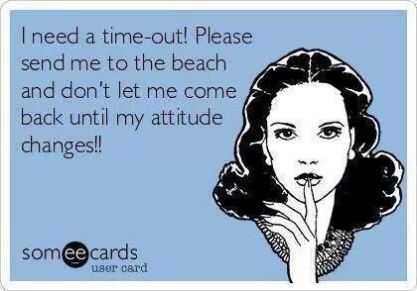 Even with all the noise going on I still managed to sleep, it must be the stress making me exhausted, I do feel better for it though. Ah the beach, how I would love to go for a walk in the sand, collect shells and paddle in the shallows.

So enough about all that, this is the first time I have been motivated to write a blog, I’ve thought about keeping a diary lots of times but after a short while I lose interest. Earlier this year I started a Gratitude Project where each day I was supposed to write down something I am grateful for and put the note in a jar, I think it lasted about two weeks. I did manage to do the #100DaysHappy Facebook Challenge, at the time I had Clinical Depression and it helped to write each day. This is why I decided to start this blog in the hope that doing so would help me through this tussle with the big ‘C’, and so far it has.

I have had a few complements about this blog and two people have told me I should make it in to a book. I’m interested in Spirituality, more specifically Spiritualism, Earth Religions, Angels and meditation. I have had several readings telling me I would write a book so maybe this will be it?

Over the last few days I have been earning my gold stars by being a good girl and doing my exercises, I’m managing them very well but have a problem with one of them which has to be done laying on the floor, it says “Clasp your hands together or hold onto a stick or broom handle. Keeping your elbows straight, lift your arms up and over your head as far as you feel comfortable.” Now as some of the more mature ladies among us will understand, my problem is that when I lay on my back my boobs droop over to the sides, so keeping my arms straight is not possible without bumping them on the way up and squashing them on the way down. So I’m doing a sort of bandy arm lift thing until I get past my boobs, it’s not quite what the leaflet is instructing, and probably looks amusing, but it’s the best I can do 😀 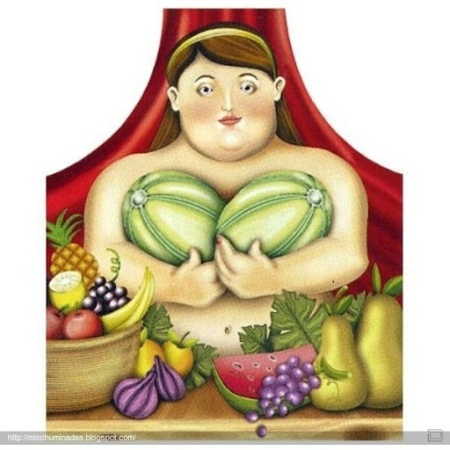 Wednesday has been a much better day, no annoying plumbers or roofers to deal with, just the Paradigm team who are really great. I have real trouble understanding what one of them is saying as he has a strong accent, I just nod and hope I’m saying yes and no in the right places, just hope I’m not agreeing to anything dodgy!!

I haven’t managed to get out today, so will make a real effort to go out tomorrow. I’m getting withdrawal symptoms from cruising the charity shops oh, and Workaid!

2 thoughts on “Not Returning to Work Yet, Grumpiness and Writing (At Last)”